Yesterday evening brought the end of 2014 and the beginning of 2015! As the 2014 year wrapped up, Top Notch took some time to reflect on what a great year the DJ business has been. This year has brought more games to play, more props (including Riley the dancing dog which has made many special appearances at events), Karaoke was brought back as a service, a new website, Top Notch became a vendor on many great networking sites and most importantly 2014 has been another year of doing what I love to do! This year Top Notch did expand service all over the state. I had the privilege of deejaying many weddings at the coast this year as well as Brian and Kristin Blonk's wedding in Boone, (Crestwood Resort- see link for the video). Watch video here!

2014 has also been a year of testing, and experimentation. I've tried new things, tested new waters so to speak, and have certainly learned a few things that have worked and have not worked. I believe every year should bring some kind of risks, trials and learnings, after all, if you're not learning and growing, you're not living! Overall, Top Notch can say “Adios” to 2014 with a smile, as it truly has been a year of fun! With that being said, I personally would like to say “Thank You” to those that have used Top Notch DJ Service throughout the 2014 year! Thank you for allowing me another year of playing music, running this entertainment business and ultimately doing what I enjoy. I am extremely grateful! 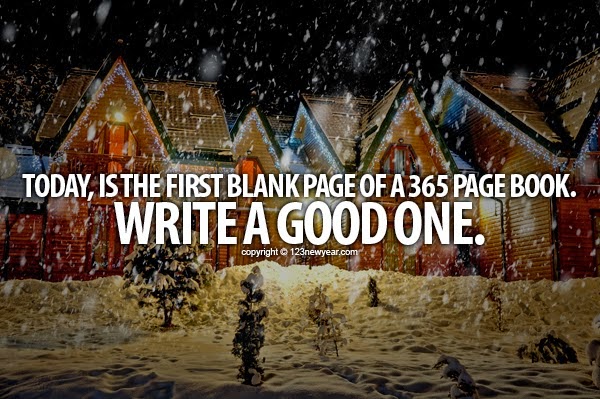